The first time I really cared about an election was 2004.  I was furious about the Iraq war and the infamous torture memo.  I argued with my mom over email, because we didn’t have Facebook then.

Kris and I were freshly married, living in Brooklyn.  I must have felt a mounting sense of dread as the work day progressed.  I must have been following the action from my desk.  I recall that it was dark when I exited the train and began my dispirited shuffle back to our apartment.  When I reached the corner of our block, I ran into our neighbor, Marvin.  Marvin was a big dude, and he was always out there hanging out on the stoop or sidewalk.  He knew everybody, but I knew him because I was always out walking the dog.

When Marvin saw my face, his eyes softened and he said, “How you doing?”  I burst into tears.

“I’m sad about the election.”

Marvin put his arm around my shoulder and walked me home.

Four years later, we lived in Seattle.  I remember the sense of relief, like something dread-heavy being lifted from my chest, as Obama won his first term in office.  The blog post I wrote that night started with the song from The Wizard of Oz, “Ding Dong the witch is dead…”

I laughed, and we tossed our small children into the air.

Over the next 8 years, I loved pointing out magazine covers to my little girl.  “That’s our President, Barak Obama.”  I was proud as hell.

In 2016 I was entirely shocked.  Nothing has ever surprised me more.

As the results started coming in, the sense of doom was thicker than I’ve ever felt.  Thicker than that sunny day in September, when I was there in New York as two airplanes flew into the World Trade Center.  Suffocating thick.  Panic thick.  I did not know how I would survive.

I didn’t stay up to watch the final results.  Instead, I crawled into bed with my 10 year old daughter and wrapped all my limbs around her.  I held that child like a life raft, and I listened to her inhalations and her exhalations.  That night I knew one thing;  as long as those kids were safe, I was going to survive.

The next morning I wrote a blog post called “Stand up.”  It felt like a call to action. To myself.

Since then, I realized that I can no longer be satisfied just casting my votes.  I’ve stopped just caring about politics, and started participating in it.

Last night, we didn’t watch the results on TV.  We were not attached to our phones, though we did check in.  I made dinner while watching “Schitt’s Creek.”  I cleaned the kitchen and took out the trash while drinking my new favorite wine.  I let the kids stay up a little late, but not too much.  After they were asleep I lay in bed with my head on Kris’ shoulder, and my arm across his chest.  We were optimistic, but also enduring dire levels of anxiety.  We couldn’t sleep, but we tried to relax.

The light of Kris’ phone screen flashed on, illuminating his face.  He was watching some kind of video and trying hard to be quiet for my sake.  I could feel his body shaking with laughter, and that laughter untied some of the knots inside me.  If Kris can laugh, then we are going to be alright. 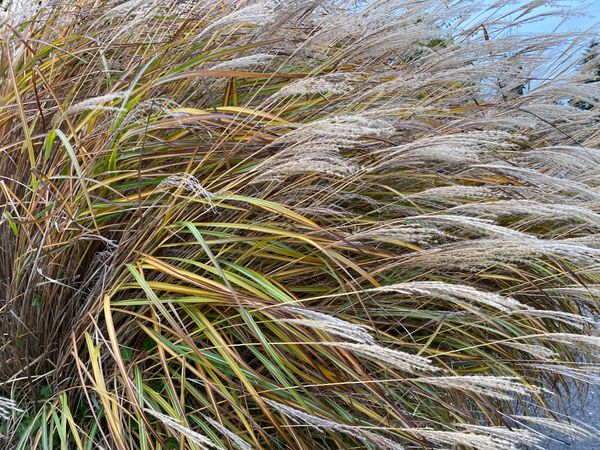 What am I missing most?

I did NOT like being beaten by kindergarten poop.