My step dad was really into Doberman Pincers.

Though none of our dogs was the least bit aggressive, it was fun to walk them, because people were afraid. It was a powerful feeling for a kid. I imagine it’s something similar to how I would feel today, if I were walking down the street with a grenade launcher. Except I’m afraid of grenade launchers.

Over the course of my mother’s fourth marriage, we had three that I remember.

Sam: My little treasure. She had epilepsy, and I was the only one who didn’t run from the room in terror when she seized. I used to hold her and calm her, otherwise she ran in circles and banged her head into the furniture. My stepdad did that ear-cutting procedure on her, and then had to tape her ears in the upright position for weeks to make them stand up in that ominous way. I felt awful for her throughout the process.

Ruby: The fat one. We adopted her as an adult, and she was exceedingly loyal. When we played football with the neighbor kids, Ruby barked and barked, unhappy with the apparent violence. The neighbor kids were careful about tackling us, though Ruby never actually threatened them.

Little Boy: The Lost Puppy. I’m calling this one Little Boy because I can’t remember his name. He was a timid puppy, and my step dad bullied him until he peed whenever the man came into view. We didn’t keep Little Boy for long. I don’t know what they did with him.

When I was young, I thought I’d grow up to own Dobies. They are so muscular and beautiful, and there’s something primitively satisfying about parading around with an animal that scares people. In the end, though, I fell in love with the herding dogs, and I became a Border Collie lover all the way.

This distinction didn’t seem to matter in Brooklyn. Brooklynites were as afraid of Sophie as they were of the Pit Bulls that were so trendy. Whenever I walked her, people crossed the street to be away from us. Except, of course, for the children who came out of their houses to play Frisbee with her. 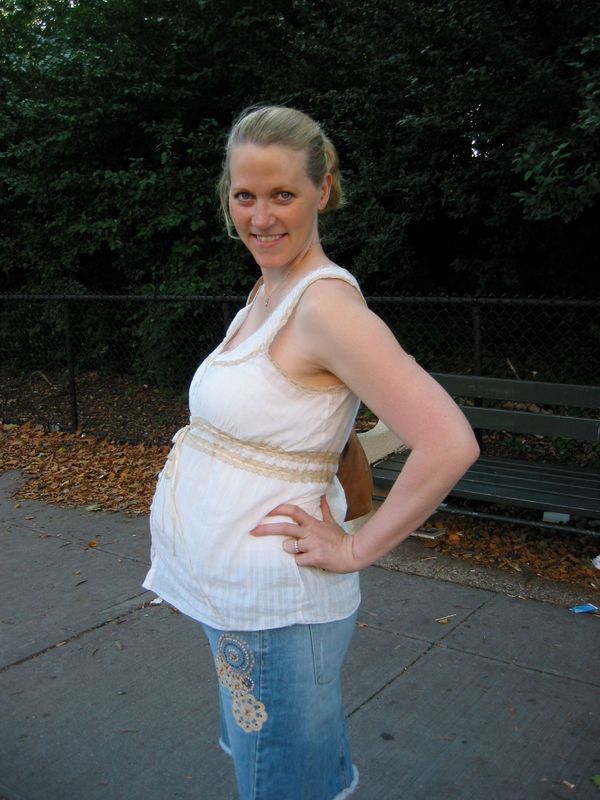 Lucy never warned me that this could happen. 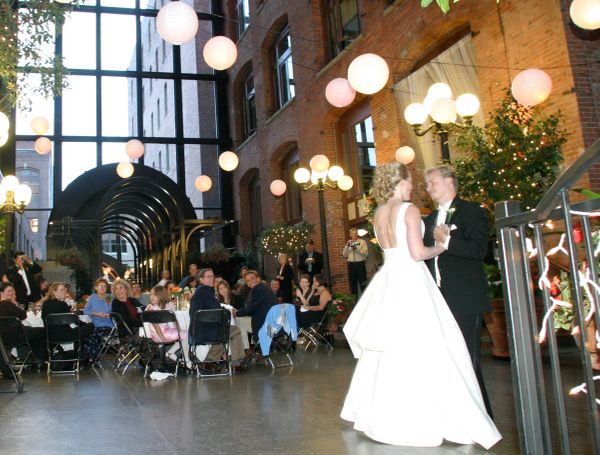 It was something good.